Douglas Messerli "Bow Down and Be Dim" 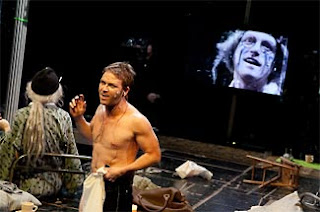 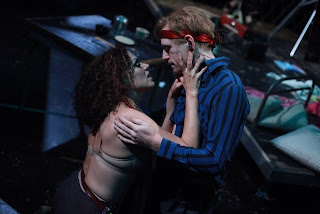 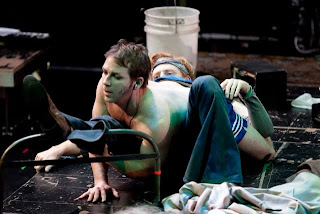 BOW DOWN AND BE DIM
by Douglas Messerli

Tennessee Williams Vieux Carré, conceived and performed by The Wooster Group / the performance I saw was on Sunday, December 5, 2010 at Redcat (The Roy and Edna Disney/CalArts Theater in The Walt Disney Concert Hall Complex, Los Angeles