For a manuscript version of Yeats's play "Love and Death," his first plays, rediscovered
among his manuscripts, click below:
http://www.bc.edu/sites/libraries/loveanddeath/
Posted by Douglas Messerli at 1:39 PM 1 comment:

Gertrude Stein DO LET US GO AWAY 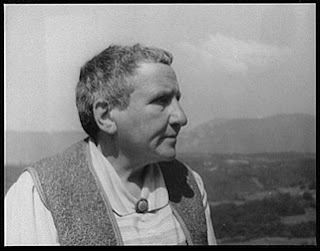 To read Gertrude Stein's play "Do Let Us Go Away," click below
http://www.greeninteger.com/pdfs/stein-do-let-us-go-away.pdf
Posted by Douglas Messerli at 8:00 AM No comments: 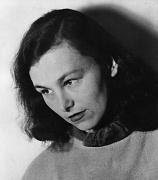 Aichinger was the recipient of the Georg Trakl Prize in 1979, the Franz Kafka Prize in 1983, and the Großen Österreichischen Staatspreis für Literature in 1995.
Posted by Douglas Messerli at 3:13 PM No comments:

F. T. Marinetti and others "The Futurist Synthetic Theater"

for F.T. Marinetti’s “The Futurist Synthetic Theater,” click below:
http://www.greeninteger.com/pdfs/marinetti-futurist-synthetic-theater.pdf
Posted by Douglas Messerli at 12:32 PM No comments:

For an essay on Mac Wellman's plays, "Harm's Other Way: Some Notes on Mac Wellman's Theater, by Marjorie Perloff, click below:
http://marjorieperloff.com/articles/mac-wellman/
Posted by Douglas Messerli at 2:38 PM No comments: 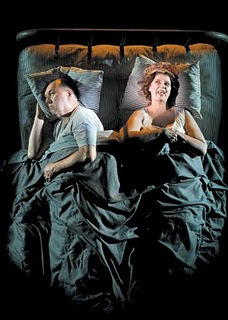 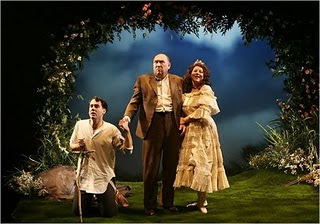 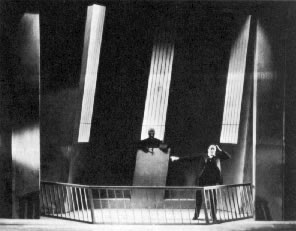 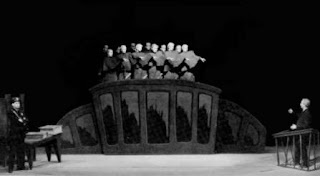 THE ADDING MACHINE
A Play in Seven Scenes
By Elmer Rice

The cast of the theatre guild production as originally presented at the garrick theatre, March 19th, 1923

CHARACTERS (in order of appearance)