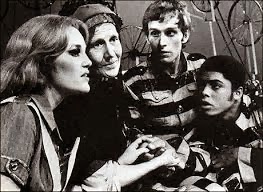 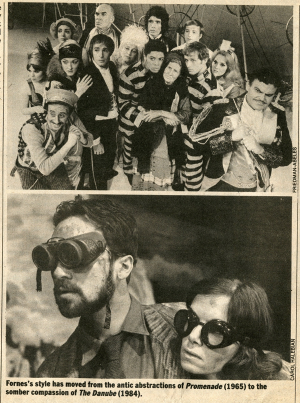 *I should add that it took me a great deal of research to confirm my feeling that I had seen posters for the musical in 1969, since Fornes’ biographies all focus on the original 1965 production. Stubbornly, I checked Carmines’ biographies, where it was hinted to have been produced in 1969. I presumed that it was a revival until even further research in the Burns-Mantle Best Play books (I have little faith in Wikipedia) reconfirmed it.
Posted by Douglas Messerli at 11:20 AM