Ella Fitzgerald singing the Gershwin's "Summertime" from 1968 with the Tee Carson Trio.

Posted by greenintegerblog at 9:25 AM No comments:

Douglas Messerli | "A Diva of the People" (on Aretha Franklin)

a diva of the people
by Douglas Messerli

Finally, after months of trash news (not fake news, just “trash” news) about our abusive President, (and on the same day where hundreds of newspapers spoke out about the President’s attack of “the enemy of the people”) we were allowed several hours of peace on the media by a true royalty of USA culture, sharing the presence of Aretha Franklin, who died today at the age of 76; she might have been a slightly older sister, and, in a sense, she was, since I heard her voice through much of the years in which I was finally coming of age.
I say this with a wince of pain since growing up in the 1950s and 1960s I was an aloof young man, 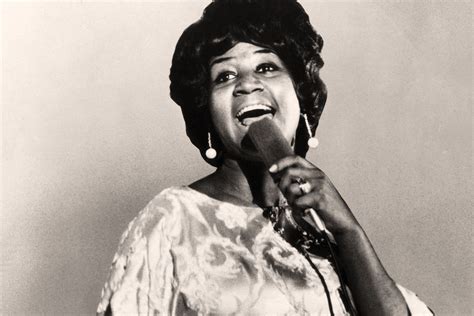 who loved Broadway musicals and classical works, but disdained most popular music. And when I went onto college, I studied classical music, singing in some of the major choral groups of the University of Wisconsin, not listening much to the popular greats of that era.
Of course, I heard a lot of popular music; I worked in a local restaurant, whose stereo components were trained exclusively to songs from the Beatles and other radio regulars; but I tried not to listen—although, of course, I did listen, while trying to feel those songs were all beneath me. It’s an embarrassing confession, but I was an elitist, and often still am today.
Yet all of those songs, even when I refused to fully listen to them, did penetrate my eardrums, and I did grow up with them, and assimilated them, and (secretly, and darkly inwardly) was influenced by them, as were my peers. 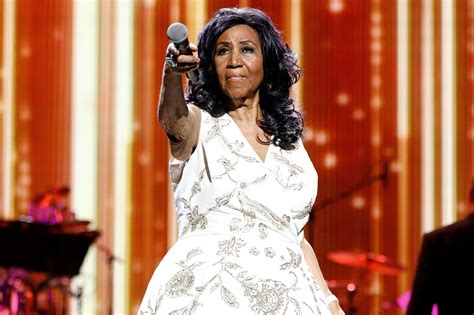 And when I heard, a few days ago, that Aretha Franklin was desperately ill with pancreatic cancer, I listened again to some of her most popular songs, particularly her reprisal of her great “Being a Natural Woman,” her lovely rendition of the Simon and Garfunkel classic “Like a Bridge Over Troubled Waters,” the wonderful Sam Cooke number “A Change Is Gonna Come,” and her great standard, “Respect.” Suddenly, I deeply recalled these works, and tears rose to my eyes. Perhaps I did not entirely miss out about popular music in my youth, and, more importantly, I was now so moved by these songs that I was startled by the powerful voice of the “diva Queen.” Yes, I had been there, I now remembered. These songs were part of my own memories.
Born in March 1942 in Memphis, Franklin was the daughter of a minister, C. L. Franklin, who, eventually in Detroit, founded the New Bethel Baptist Church, where she sang in the chorus, he advising her, as she later reported, how to more closely interpret her songs. She was a natural talent, her father predicting that eventually she would perform for “Kings and Queens,” which she actually did later in her life. She even performed before a Pope, when Luciano Pavarotti was ill, replacing him in Philadelphia to sing an English-language version of “Nessum Dorma” with just a few days of practice. Well, she was a diva after all.
I don’t want this piece, written on the day of her death, to be a list of her musical accomplishments. They’re mostly available on YouTube and other musical sources, including her numerous recordings. As I mention, I posted some of them. 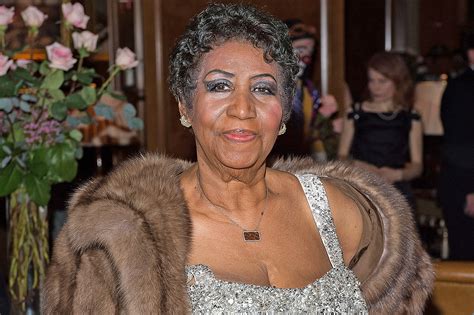 Rather, I’d like to just like to reiterate what so many have claimed: she had one of the most incredible voices in musical history. Yes, her vocal acrobatics sometimes seemed to be a bit over the top, even a little intrusive upon the golden songs which, as many have reported, simply slipped out of her incredible mouth. But you can also hear in those remarkable arpeggios the whole history of black soul singing, or the religious fervor of Southern black church music, and the amazing scat innovations of previous singers such as Billie Holliday and, most obviously, Ella Fitzgerald. There are, even at seconds, something of Nina Simone’s jazz improvisations in Franklin’s intonations, but perhaps that is too simple, conflating two great but very different singers. 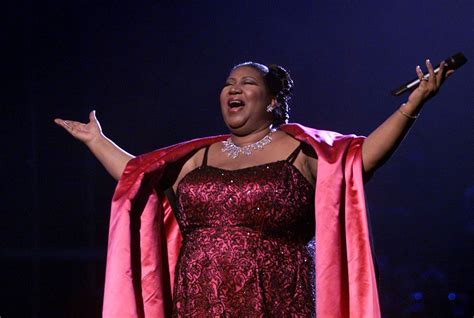 Aretha Franklin, after all, was a total original, whose songs are so very memorable because they speak only their own language, created in her deep psyche. You can’t truly compare them with others.
What a relief, I repeat, that for nearly an entire day now (or at least a morning) we can focus on someone who was truly a remarkable figure, who performed with deep expression of caring, and lived a life that so expressed that. As she herself argued, my most important contribution was in being a good mother, which apparently, she was; and the people of Detroit seem to confirm she was an early loving member of their community, a woman who they all seemed to know and to believe in on a very local level.
Her back-up groups were as much of the picture as she was. And, according to friends, she sought always to feature new, younger artists. Diva she was, but also a friendly force who found it important to be part of the community in which she lived.
There aren’t many rustic divas like her anymore. If she often wore fur coats in her performances, she just as often shed them, as she did in her performance of “Natural Woman,” midway during the song. Describing her on CNN this morning, Don Lemon, who had interviewed her and become a friend, openly cried. I too shed tears, realizing what I’d missed.
She had sung at the inauguatations of Carter, Clinton, and Obama. The smug Trump spoke up, saying he’d known her well. I doubt it.

Posted by greenintegerblog at 11:06 AM No comments: